Well… for the most part, I pretty much post anything on Facebook, but lately I’ve had to calm what I’m posting… Is this wrong? Is it just me?

Point 1a.
I really really really want to tell Rainbows (brownies) to sort their flippin’ text speak out on their FB page – it’s bloody awful.
Point 1b.
I also want to tell them they are a bunch of disorganised misfits, who couldn’t organise a piss up in a brewery, and this is why we don’t let Carmen go anymore (sadly).

Point 2.
Religion, holy crap, can I even say holy? holy moly – who knows.

Point 3.
Rangers & Celtic – I couldn’t care a fecking hoot about either of them, but Celtic have my preference because they play better football, oh and they beat Barcelona.

Point 4.
Slagging companies off, you know you really shouldn’t do it – so you just dangle a carrot – and boing – someone bites….

Point 5.
Homophobia….. need to tread carefully here, because fuck a duck – it can bite you on the arse.

Point 6.
Racism…. even worse than point 5, that will bite you on the arse and land you in the nick.

And all (most) of this because we don’t wish to upset other people… well sometimes it just happens. we let slip a clanger.
point 7 would probably be to slag off your work, just don’t do it!

Why does a USB plug never go in the right way first time???

So Brian ( an old friend from Uni) replied with ‘God’
now, I think that’s brilliant.. but then I’m thinking, oh will that offend my ‘churchgoing’ friends….

I’m rambling now… but you can honestly get into trouble for practically anything you say on Facebook…
and don’t even get me started on twitter…! 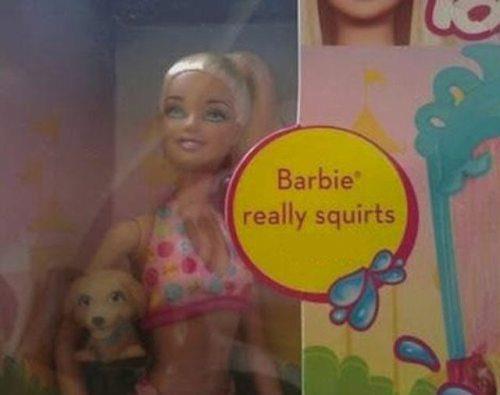